Response to OECD public consultation document on Pillars One & Two 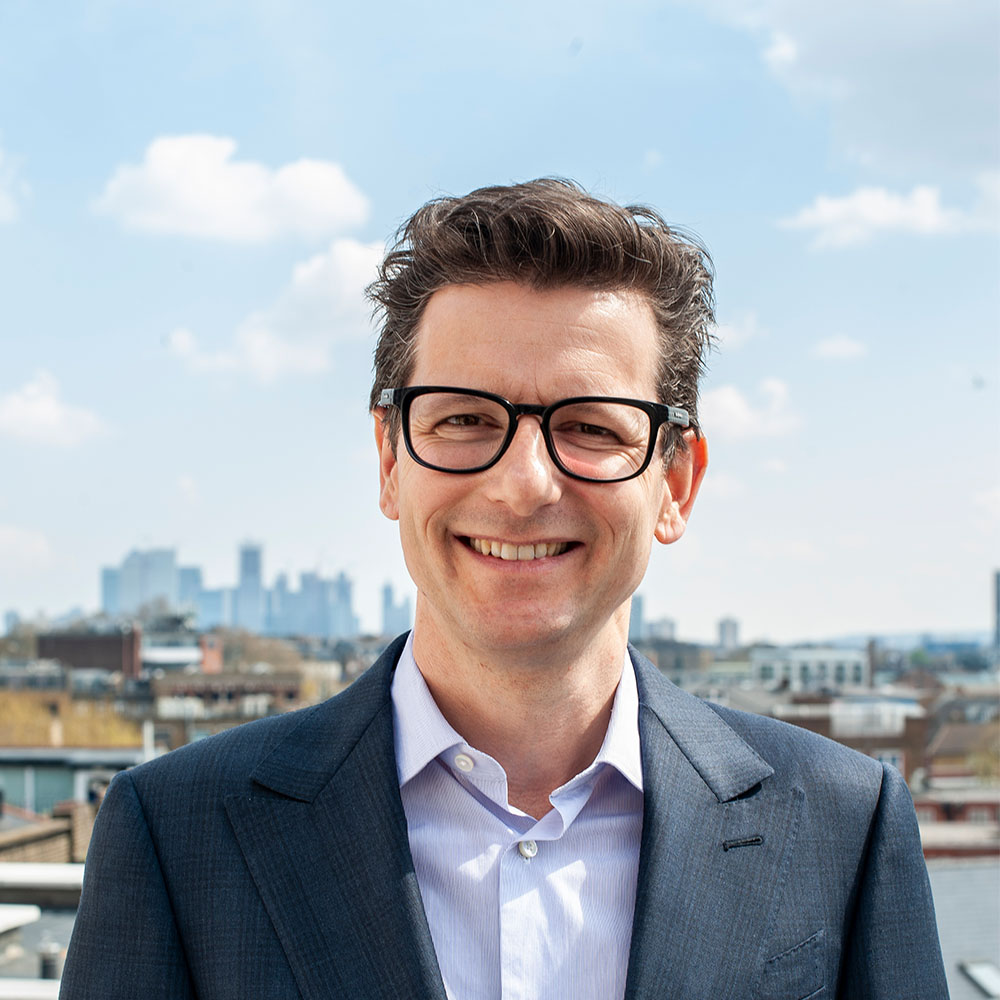 We thank you for the opportunity to provide comments in relation to the Blueprints published in October. ADE Tax acts for well known multi-nationals advising on the most complex international tax and transfer pricing issues. We have supported various clients in providing detailed comments and have therefore focussed this brief submission on the key points of principle.

We believe the OECD should be commended for an open and diligent consultation process which has brought to light many specific issues. With that said, it was perhaps inevitable that both the Pillar One and Pillar Two Blueprints would therefore be significantly more complex as a result of both detailed design issues and the need to balance the interests of different countries. Accordingly, we urge the OECD to apply every effort to simplify the Blueprints before they are finalized.

The need to simplify

We consider that much simplification can be achieved by focussing on the reasons Pillar One was proposed in the first place: it was a response to digitalisation enabling marketing, distribution and intermediation activities to be more centralised and remote from the customer location. It follows that Pillar One should be focussed on compensating for this centralisation as opposed to being a means to fundamentally reorder the international tax system.

For this reason, we believe that Amount A should be a means of ensuring that customer countries can bring an MNE’s taxable income up to a certain level as opposed to being a reallocation of income that adds to whatever the country’s existing taxing rights are. This approach is optimal on both a

policy and practicality level. It is the purest means of addressing the issue Pillar One was intended to solve and also removes the need for Amount B.

Is Amount B required?

With regard to Amount B, we were among those advocating for a mechanism to fix the profit for routine distribution functions. Our thinking was that it had the potential to eliminate thousands of similar transfer pricing studies all arriving at broadly the same answer. However, in the cold light of day, we believe that the Amount B proposals will significantly complicate matters resulting in increased and more complex disputes. This is because countries will be motivated to contend that not all of an MNE’s in-country activities fall within the ‘routine’ (and therefore fixed) bucket. The result is likely to be disputes on which activities fall within or outside and then a further dispute on the profit attributable to every permutation of ‘non-routine’ activities which is tenably arguable.

We therefore urge the OECD to finalise the rules in a way that ensures distribution profits taxed by countries under traditional rules reduce their entitlement to Amount A. This reduces the incentive for dispute as to the nature of those distribution activities and their reward and therefore reduces (or perhaps eliminates) the problem that Amount B was intended to solve.

Such simplification also reduces the inherent risk of disputes arising and this is critical in view of the careful balancing act the OECD has been required to undertake. Whilst we understand countries’ concerns over sovereignty, it must be recognised that mandatory binding arbitration is the only means of eliminating double tax. If that remains politically unacceptable, we urge the OECD to recognise the resulting necessity to dramatically simplify the proposals so that the risk of such disputes is minimised.

The Pillar Two Blueprint has the ambitious goal of ensuring a level playing field globally for taxpayers with international operations by imposing a global minimum tax charge. Whether such an imposition should be made upon countries is a political question upon which we have no comment. However, it is inevitable that such a broad-ranging proposal will need refining through further work, clarification and – wherever possible – simplification in order to be workable for multi-national entities. We set out below our key questions and recommendations.

Before further work is undertaken in refining these complex rules, we believe it is worth questioning whether or not the concerns that gave rise to the perceived need for Pillar 2 have not already been addressed by the BEPS process and US tax reform. We question whether it really is still the case that substantial profits are concentrated in jurisdictions with little substance and low tax rates. There is a widespread perception that the BEPS problem targeted US multi-nationals the most and we note that the introduction of GILTI in the US (as part of broader tax reform) means that few profits remain untaxed.

We believe that a robust re-examination of the profits which might really be taxed as a result of Pillar 2 should be undertaken since there is a risk that MNEs and tax authorities will end up complying with highly complex rules which may make very little actual difference.

As the Pillar Two Blueprint involves granting jurisdictions new taxing rights in addition to those currently in existence in accordance with international tax standards based upon residence or permanent establishments, there is clearly a need for a universal approach. We urge the OECD members to strive towards a consistent and homogenous interpretation of these new taxing rights to limit incidences of double or even triple taxation wherever possible.

The application of the IRR to the parent entity jurisdiction and the UTPR to other group entities will require extensive statutory changes and amendments to double tax treaties. We would caution against rushing to a final set of proposals without both clear political buy-in across a wide range of participating OECD member countries and a firm plan for simultaneous implementation of taxing rights on a homogenous basis to avoid asymmetric tax treatment and/or a staggered approach across a range of effective dates (as has been the case with the current multi-lateral instrument).

In order for the IIR to function as planned, as well as the complementary proposals of the UTPR and the SOR, we consider that the following should be enshrined in the Pillar Two Blueprint:

Coordination with tax rules such as GILTI

Clearly, coordination is needed between these proposed new Pillar Two Blueprint rules and the US GILTI regime (or any equivalent regime). Amounts taxed under GILTI should be recognised for the purposes of the Pillar Two Blueprint and further work should be undertaken so that the US base erosion and anti-abuse tax (BEAT) should not apply to payments to entities which are subject to the income inclusion rule (see below). Groups with US parent entities or intermediary holding companies will need to undertake further analysis in order to assess the impact of the Pillar Two Blueprint and further clarification will be required in order to undertake this analysis. Whilst acknowledging the political difficulties, there is a need for the US rules to fit seamlessly within the

Pillar Two Blueprint for the Blueprint to be workable, which may involve give and take on both sides.

There is a danger that amounts disallowed under anti-hybrid or interest restriction rules might still be caught by the GLoBE rules thereby causing double taxation.

We query whether applying taxation at source to gross payments should apply in priority to the IIR and UTPR, especially where the global effective tax rate is above the stipulated minimum tax rate. Any amounts taxed under an IRR, including the US GILTI if treated as a qualifying IRR, are not relieved by tax levied at source under the STTR. At a minimum, the amount of any tax paid under the STTR should be taken into account in the overall IIR calculation, with amounts being available to carry forward where applicable.

Where the recipient is subject to tax on amounts other than income or a specific tax regime applies, such as under a particular intellectual property regime, this could result in the application of the STTR in circumstances where its imposition does not seem to be warranted from a policy perspective. Further work seems to be required in this respect.

The need to simplify

We encourage greater simplification to the Pillar Two Blueprint wherever possible in order to ensure that each of the rules is workable on a realistic commercial basis, which will involve further work by the OECD over the coming months.

In addition to the points we have already made in this submission, we support the following as means of simplifying the compliance burden:

We thank the OECD for the opportunity to comment and hope that our input is of use.